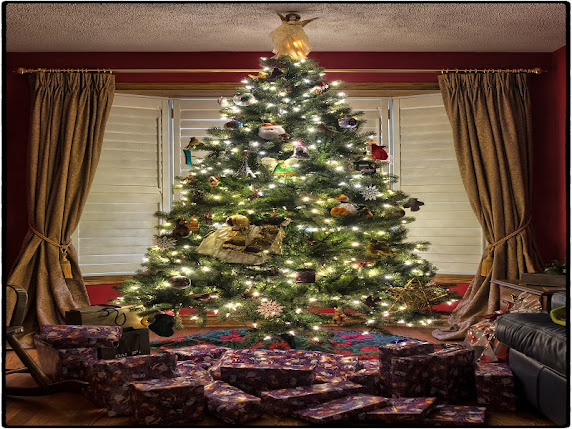 Every year Christmas is the largest annual festival of the world celebrated in memory of Jesus Christ's birth. As a Christian all over the world's day on the cold nights of December, 25.

In which the billions of people join the world and celebrate it as a religious and cultural.

In most countries in the world, the Christmas holiday usual while many countries give a holiday to Christians on this day.

Christmas is a celebration birthday's of Jesus, The birth of the traditional Christmas narrative, Jesus, the New Testament is that the birth of Jesus was in Bethlehem,

But the full detail of this narrative is found in the book of Muslims in the Quran. That is an Islamic book and trustworthy.

One day Mary should go to the mosque for any work and separate from the people of the house and come to an east house.

That mosque was to the east of Aqsa. At that time, God sent them to an angel.

So he appeared in the form of a man in front of them. When they saw the angel, assuming him to be a human,

She said, "I ask for refuge with you if you are afraid of God''.

The angel explained to him that he is not a man but rather an angel that God sent me to give you happy news, That God will bless you with a son.

She said to the surprise: How can I have a baby? Never has a man touched me as I'm not unchaste?

The angel answered that it is the command of God, which shall be fulfilled. Your Lord is aware of it that is very easy on his.

Many Muslim scholars have said that the angel breath the Marsey Mary's in a collar. The angel blew the breath to the stomach of the mother and the cause of the child's birth.

While some scholars say that the angel breath in your mouth, but this is not more accurate. How long were you in the mother's stomach? The same thing is that the way women are in the situation.

Some people say that all the matter of pregnancy and birth has become immediately. On the other hand, some people have described nine hours that God says in the Quran.

The news that Mary was pregnant spread everywhere, which put her and her family in trouble.

Some evil people attached you to Joseph Najar. He was also a good man who was engaged in worship in Bait-ul- muqhadas.

So Mary separated them all and went to a remote location. According to some traditions, you went to "Bethlehem" 'township. Later, in the same place, a king had built a great building.

Then the pain of maternity brought them closer to a palm tree as she uttered these words: "I wish! I would have been dead before it and also missed the member of the people".

You were suffering from two different ailments at that time that was physically in labor pains and was mentally preoccupied with the future.

You were sure that people will not believe in your words but will blame.

After the birth of Jesus, Mary came back to his tribe. The Quran does this event of the incident in such away.

The people of the tribe saw Mary with the child, saying, "O sister of Aaron, You have done wrong, your father was not a man of evil, nor was your mother unchaste."

Mary pointed to the child. So people said, "How can we talk to him now this is the child and is in your lap?"

So that baby(Jesus) said, "Indeed, I am the servant of Allah. He has given me the Scripture and made me a prophet, and peace is on me the day I was born, the day I will die as well as the day I am raised alive."

That is Jesus, the son of Mary - the word of truth about which they are in dispute.

Allah has no son.; exalted is He! When He decrees an affair, He only says to it, "Be," And he done a job.

Our goal is not to insult any sect, but also to mention the events that are real and mentioned in the Qur'an. 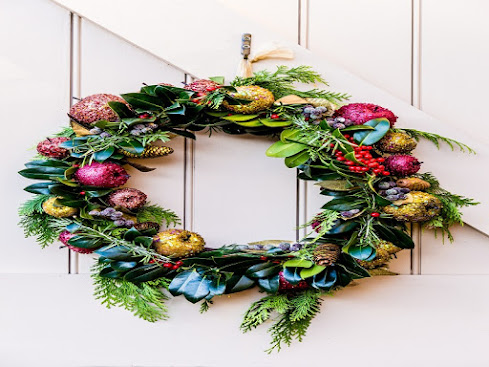 **The beginning of Christmas.**

There is no knowledge of the history of Jesus's birth. According to an estimation, the delivery took place in the last months of the year,

In the early fourteenth century, some respectable priests had declared this day as last December 25.

After this, Christianity of every country celebrates the history of this birth on December 25, Gregory Calendar.

However, today, some Christian priests of Eastern Asia celebrate Christmas according to the old Julian calendar on July 25,

While Gregory Calendar also shows the history of the birth on January 7.

Some sects in Christianity believe that God came to the earth in form of a human being as an atonement of the sins that had committed.

Jesus's teachings do not even mention it anywhere.

Jesus said to his people. "I am the same person as your God sent me as a messenger to you."

Gifts are part of the ancient and modern tradition of Christmas.

Masato and include various Christmas decorations.

Besides, self-made story, which shows many other people from the Christmas, Top known as Santa Claus, Father Christmas, St. Nicholas, and Price Genie,

These personalities are related to giving gifts to children during Christmas. They also have a unique expression of traditions and beliefs.

A guide is being issued here. Quotes in this post are taken from Wikipedia and Images were taken from  pexels.com.